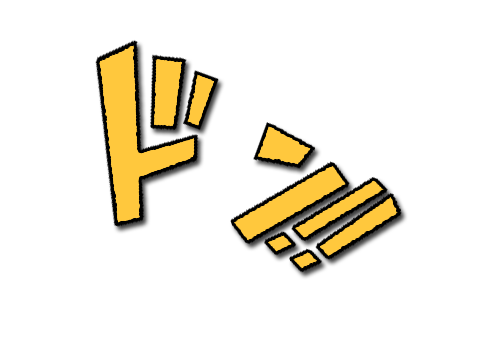 In 2015, I was a Game Designer & Producer of team Faceless to develop Space Watchers, a Video-based Hidden Object Arcade Game, with Electronic Arts.  I designed the score system, designed gameplay mechanics for single-player and multiplayer, managed client-team interaction, scheduled project deadlines & playtesting, and was SCRUM master.

The game was a joint project with Carnegie Mellon’s Entertainment Technology Center and Electronic Arts. We re-imagined the Hidden Object game genre by creating a game which combined traditional hidden object gameplay with video to create a unique and brand new experience.  Player's used their phones to play the game on their TV.  Points were scored by tapping the phone when a listed object shown in the video was found.  Scores were based upon accuracy, combos, and # of mistakes.  Player performance was skill heavy, depending on hand-eye speed, patience, reading ability, and strategy.

We developed a custom level creator in Unity to quickly create and test new video levels.  This also allowed players and designers alike to create their own levels.  The project is unreleased but was bought by EA.
Take a look at the Faceless Project Blog for more details about the game. 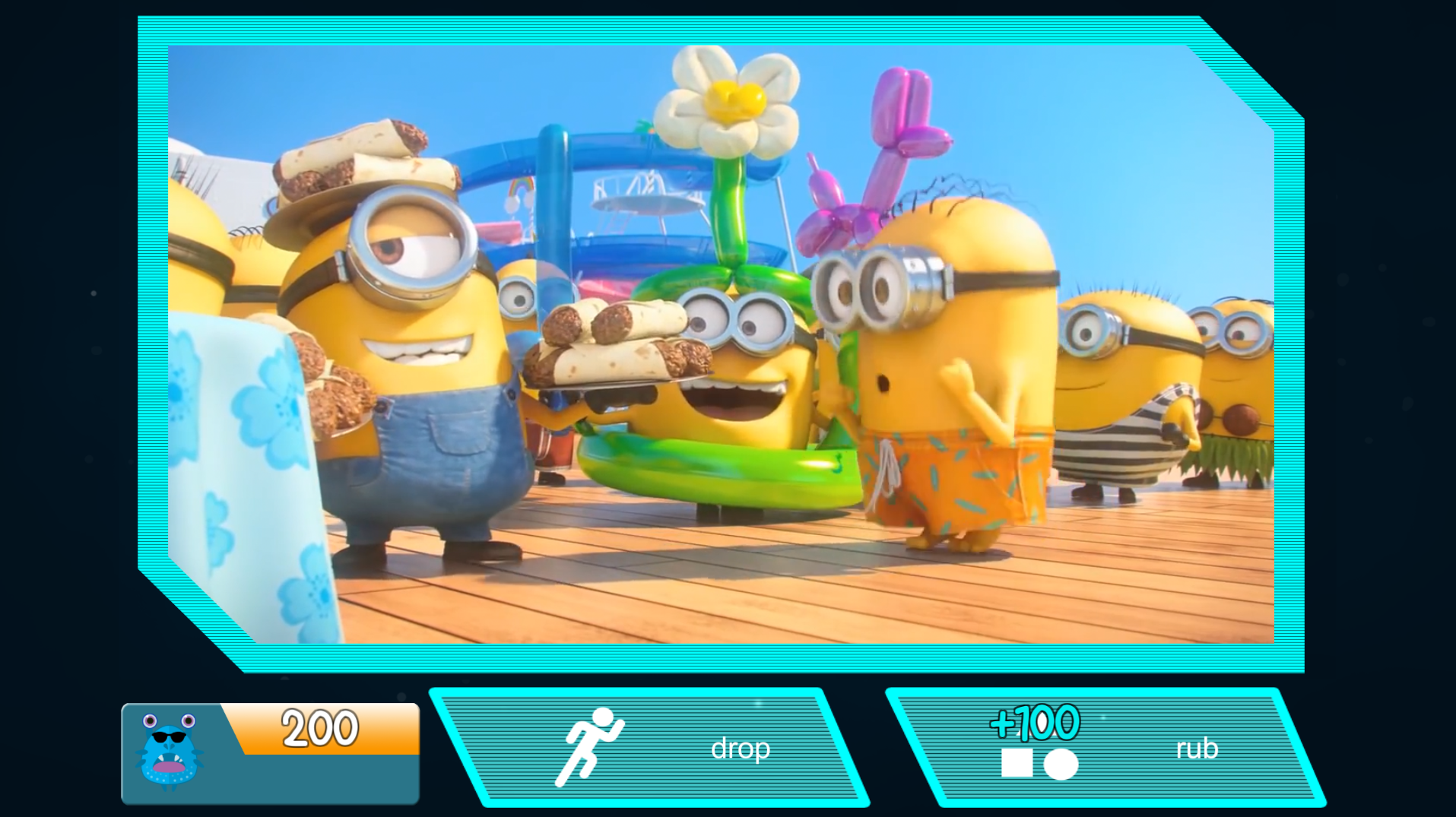 As I was experimenting with creating levels for this unusual style of gameplay, I created interest curves for the level design.  I initially played through early levels and drew interest curves based upon the high/low intensity moments, difficult/easy moments, fun/dull moments.

My interest curves had a rating from 0 to 6.  This rating is calculated based upon 4 factors: 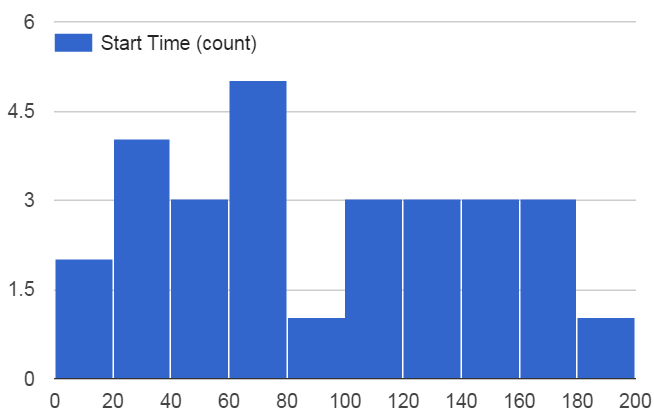 This interest curve was the result of a level using a video intentionally edited to fit an interest curve.  The level of intensity is measured from 0 to 6 over the course of the level. 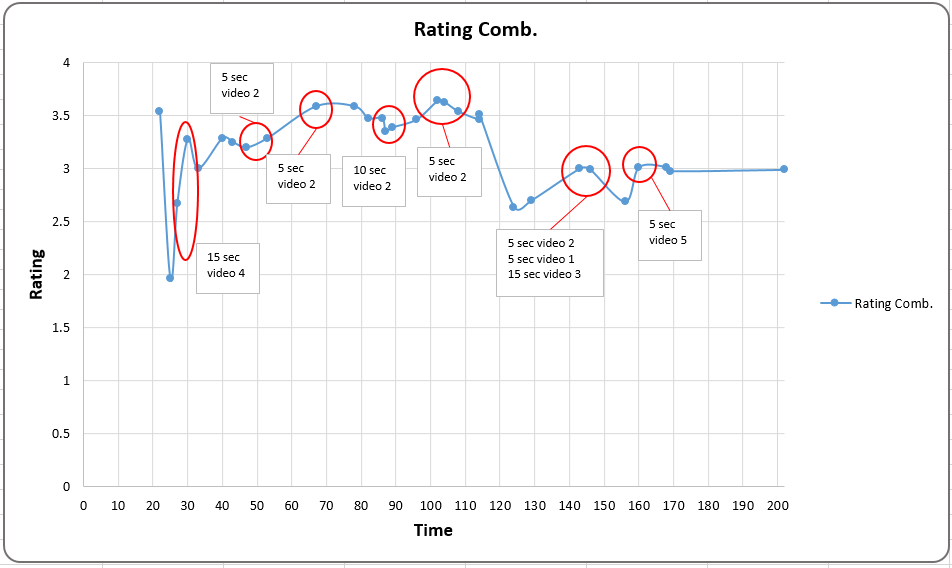 This interest curve was created before the level and I based the level off of this curve.  For this level, I intentionally made certain parts of it more intense by introducing more video clip cuts (with more than one video), using a variety of objects types to find.  The places circled were parts where video clips were switched with each other.   This interest curve helped me to also determine how to intensify and ease the levels using video clip edits, object types, and object sizes

During analysis of the current game version, We determined that our game concept was very unique. We had realized that using videos as the main source of game content gave our team the opportunity to use all aspects of the video as part of gameplay; namely the types of objects players could look for. Videos have static objects, actions performed by character, and sounds produced by things. actions and sounds are things that are unique to video which don't occur on static images. I decided to incorporate these three things into the gameplay and the result is that players are looking for static items, actions, and sounds. The following are different UI layouts we tested with this concept. 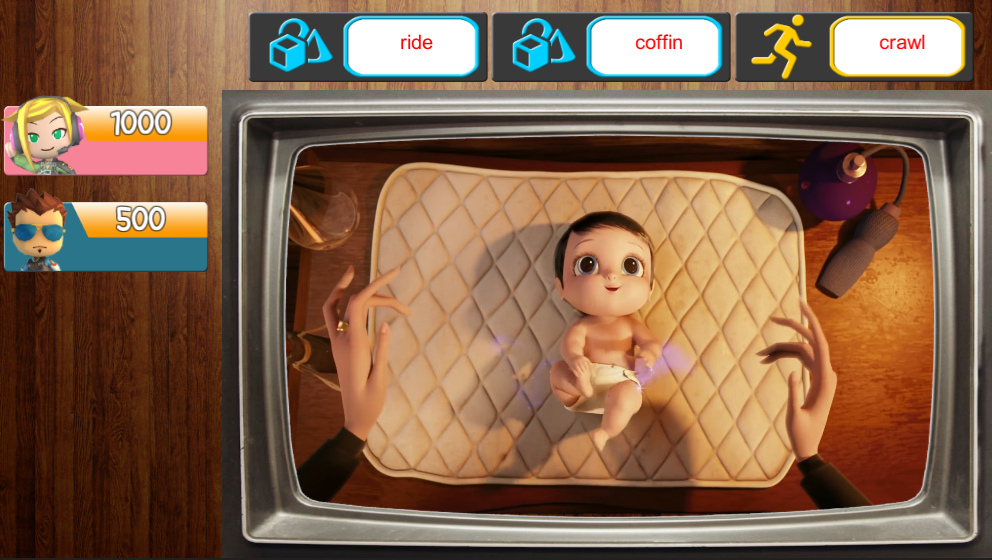 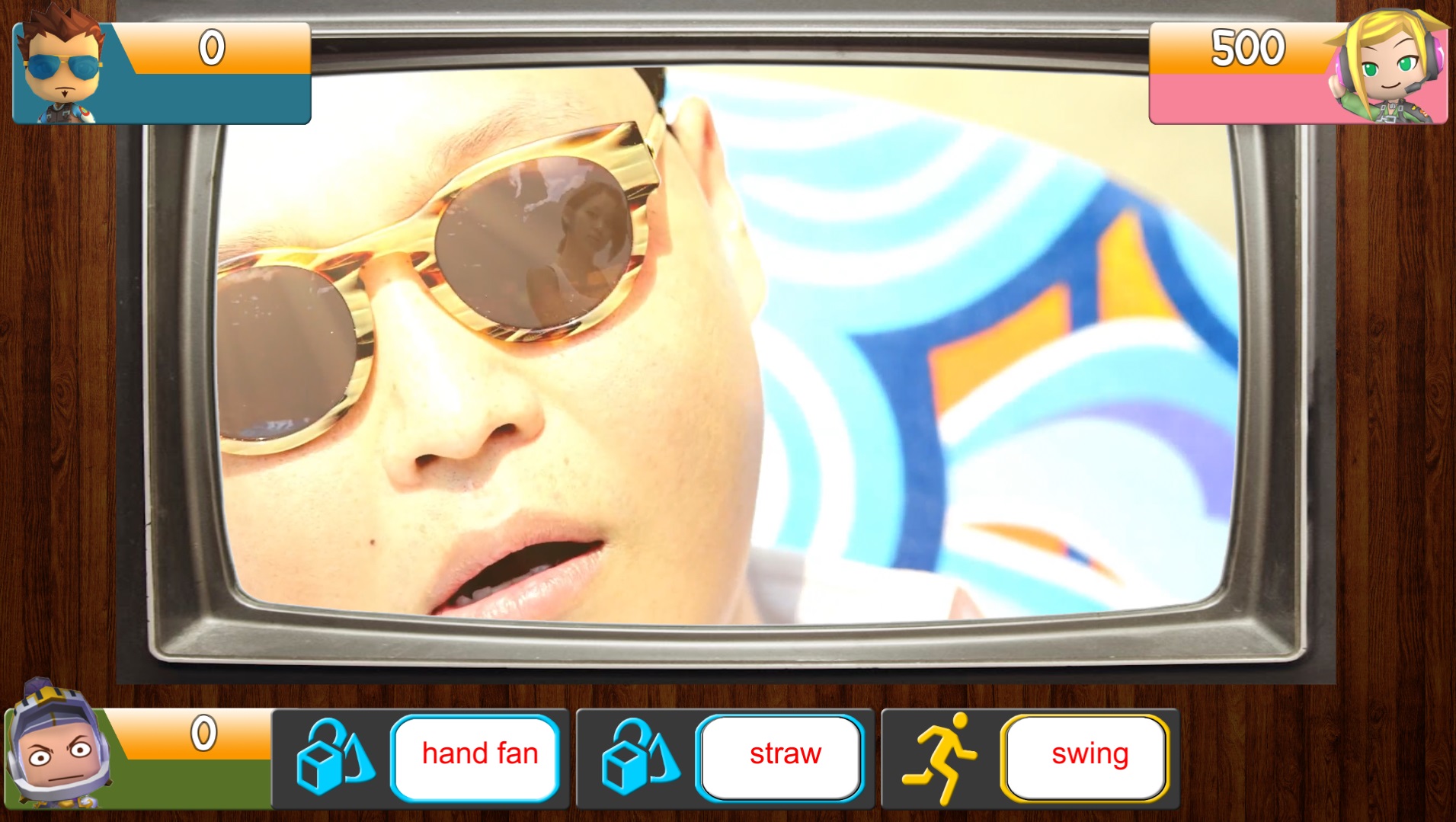